The ketogenic diet is a high-fat, protein, low-carbohydrate diet. The diet forces the body to burn fats rather than carbohydrates. Normally, the carbohydrates contained in food are converted into glucose, which is then transported around the body and is particularly important in fueling brain function. However, if little carbohydrate remains in the diet, the liver converts fat into fatty acids and ketone bodies. The ketone bodies pass into the brain and replace glucose as an energy source. An elevated level of ketone bodies in the blood, a state known as ketosis. Resource: Wikipedia 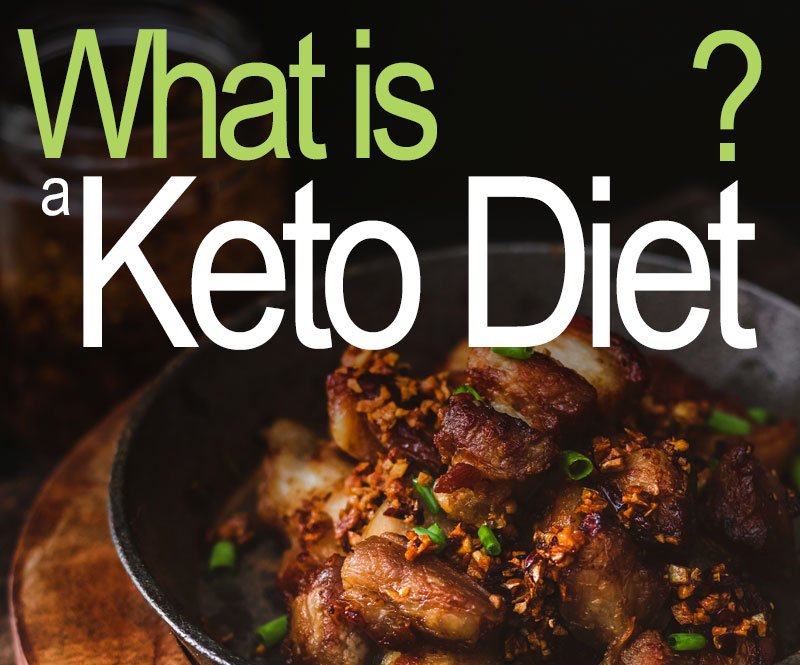 What is the Keto Diet?

Turns your body into a naturally fat burning machine. 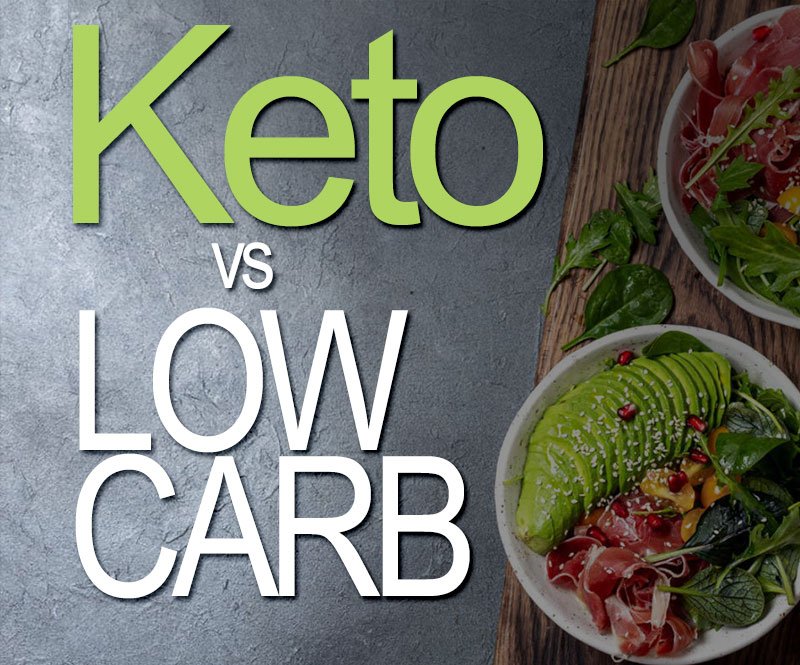 It depends on your goals and which is right for you. 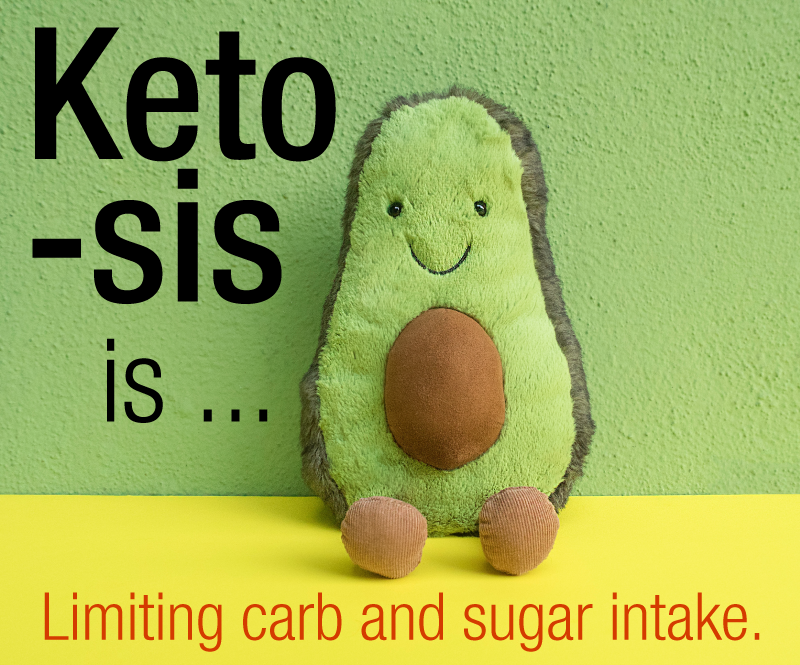 Ketosis is a metabolic state for your body to burn fat. 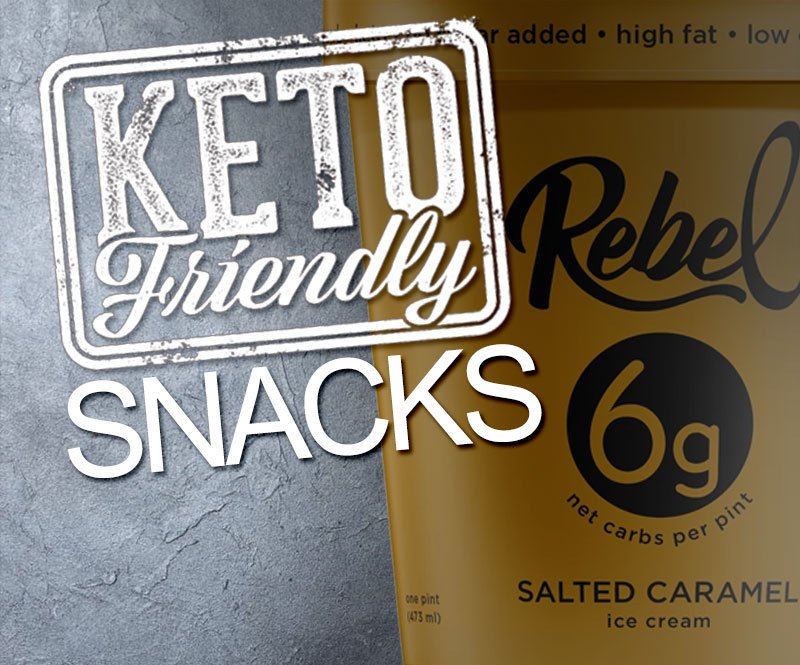 Need a little something to snack on? These keto friendly snacks won’t throw you out of ketosis. 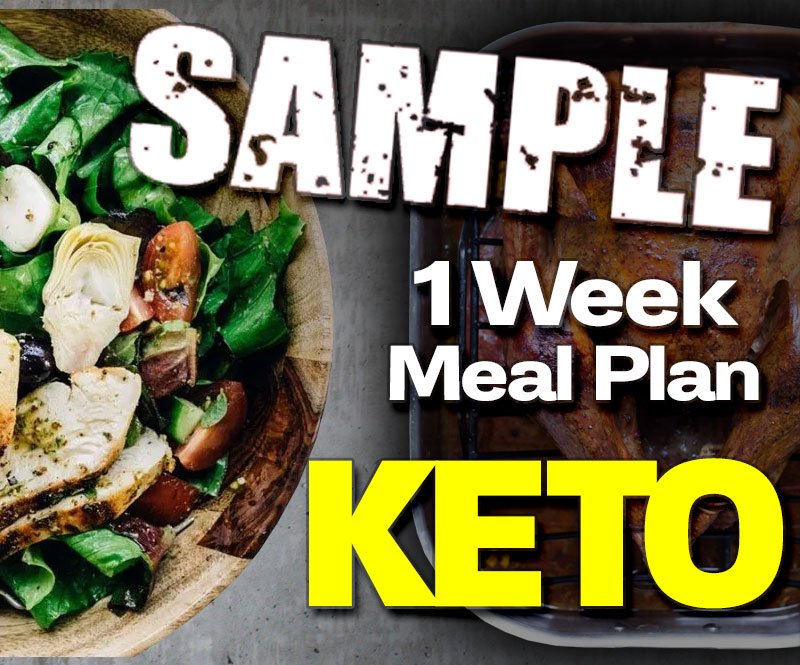 Typical week of meals for me.  I mix it up with different recipes that I find and test. 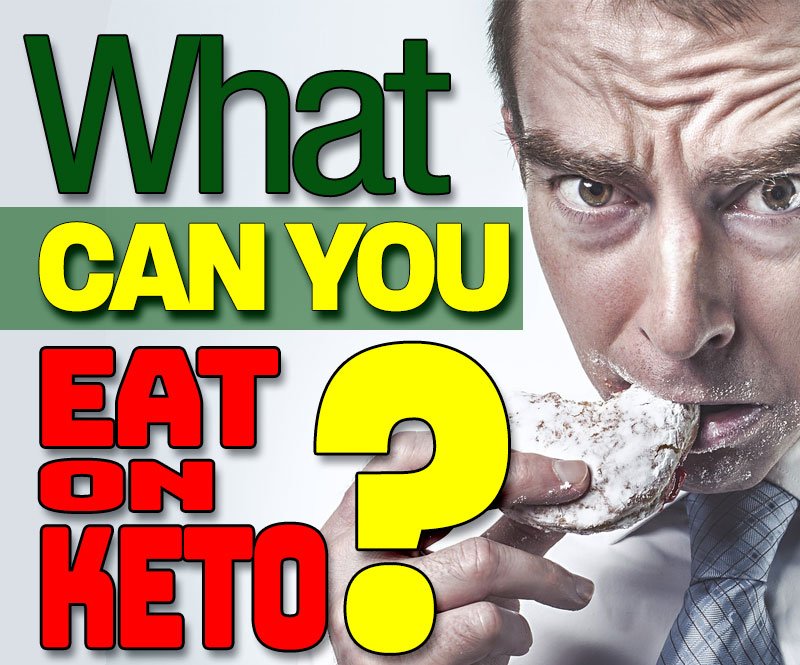 What can you eat on a keto diet?

Here is a basic guideline that I follow when choosing my meals. There is alot you can eat, this is just a guideline.

Use this as a guide to find out what you need to accomplish to reach your goals.

Specify the amount of daily net carbs you'd like to consume. Typically, 20-30 grams is recommended to start with.

Maintenance level is the level at which your weight remains stable.

Your body fat is too low. You should have a minimum of 3% body fat (essential fat you cannot lose). It is not advisable for you to lose any more weight.

Below is a range of calorie deficits to help you lose weight. For best results, it is recommended that you opt for a moderate calorie deficit of 10-20%.

Below is a range of calorie surpluses to help you bulk up and gain muscle size. Keep in mind that you will need to add physical activity (weight training) in order to increase your muscle mass. For best results, it is recommended that you opt for a moderate calorie surplus of 10-20%.